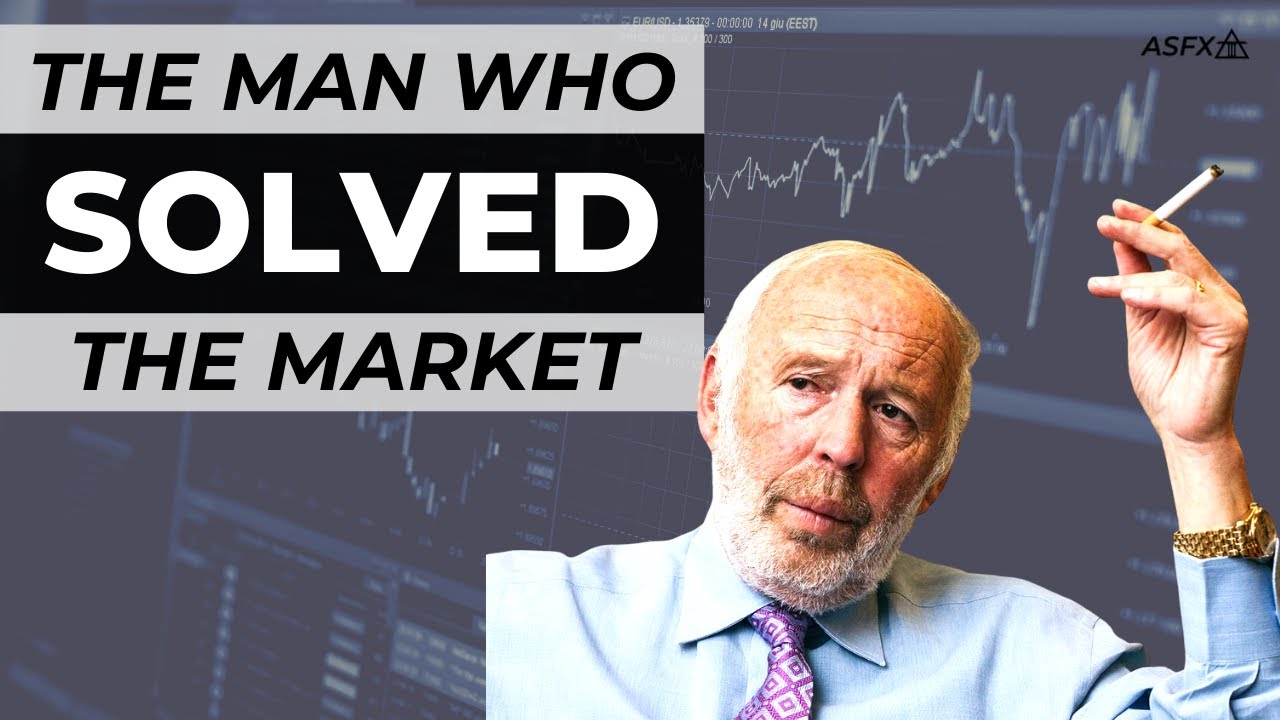 Before we entered into markets, we all would have read about Warren Buffett. Currently he is the 6th richest man in the world with networth of greater than $102 Bn. What makes him so special is, for almost the last three generations he has been the inspiration for many to get into the stock market. He is the one who proved that huge wealth can be made from the Stock Market. So just like everyone I started reading about Warren Buffett and came into markets. Tried reading books like The Intelligent Investor and failed miserably as I couldn’t complete it. I realized that Warren Buffett is an investor not a trader. Even though he made a huge fortune investing in markets, more than 99% of his wealth was generated after his 50th birthday.

But for guys like me who trade frequently, we cannot keep Warren Buffett as a role model and try to replicate any of his methodology.

When someone asks who is the best investor in the world, we can immediately list multiple names, but if we ask who are the best traders in the world, it’s hard to come up with a list of handful names.

Few people would say Jesse Livermore is the greatest trader ever lived, he is considered a pioneer of day trading, made huge fortunes from the stock market and blew out everything, again he was able to make a huge fortune from trading and made huge returns. He was able to replicate it multiple times inspite of blowing out multiple times and even at one time, Livermore was one of the richest people in the world; however, his luck ran out eventually blown up his account again and committed suicide, at the time of his suicide, he had liabilities greater than his assets.

Definitely i cannot consider him as a most successful trader when he blows out an account multiple times and finally ends his life. Other successful traders are Paul Tudor Jones who made a great fortune using trend following systems and Geroge Soros, the man who “broke” the Bank of England by betting against the pound. Both of them are legendary traders, but their style of trading is largely based on trends and macro economics.

Then I came to know about a Trader who could beat Warren Buffett’s return. He made three times higher returns than Warren Buffett and the astonishing fact is, this trader was able to make such outstanding returns only through data analysis.

He is not a fundamental guy, who doesn’t analyze company balance sheets or profit and loss statements, doesn’t even care about what the company is doing or worries about company’s management. All he cared about was data. He built mathematical models to beat the market. He is none other than Jim Simons.

Even back in the 1980’s when computers were not much popular, he was able to develop his own algorithms that can make tremendous returns. From 1988 to till date, not even a single year Renaissance Tech generated negative returns. During high volatile periods like the year 2000 where the market crashed due to dot com bubble burst, 2008 where the market crashed due to the global financial crisis, all these years, they made greater than 100% returns.

When Jim Simons entered the markets, legendary investors like Warren Buffett, Peter Lynch and most of them were focusing on fundamental analysis. Jim Simons was the only person who followed a quantitative approach. When rest of them were asking “Why did this stock move up”

Jim Simons was asking “How did this stock move up.” He primarily started with Price, Volume and Volatility. He used predictive theory in the 1960’s itself which we are calling it as Artificial intelligence these days. When Jim Simons started Renaissance Technologies, historical data and computers were hard to procure. They used to feed in huge historical data from books to computers manually, so that the computers can process them much faster. Also, Jim Simons does not hire typical wall street guys in their hedge fund, he hires the best brains in the world, people like Astronauts, Rocket scientists are working for Renaissance Tech who could crunch large data sets and find repeated patterns from historical data.

This approach immensely helped Renaissance and they were able to grow their Asset under management to greater than $100 billions and Simons net worth has also grown over the years.

Warren Buffett started investing in markets at the age of 13, whereas Jim Simons did not find success in trading until the age of 50. But now both of them are extremely successful. It doesn’t matter when we start, all it matters is the way we approach the markets. When computers were not famous, Jim Simons was developing the most sophisticated algorithms to beat the market. If Warren Buffett proved the wealth can be made from Investing, Jim Simons proved that a huge fortune can be made from short term trading as well by analysing historical data. If you are getting into Algo Trading, I highly recommend you to read more about Jim Simons and if you haven’t read the book “The Man Who Solved the Markets” go read it, I am sure you will love it.