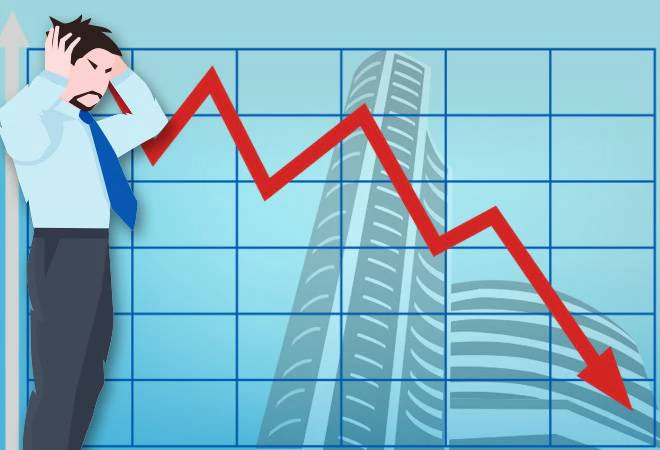 Its because you give utmost importance to entry and least bothered about exit. Lets see how does a typical intraday trader starts his day?

He first scans the news paper and looks for what’s hot topic currently? He sees a news like this

Telecom companies, who are looking at a payout of Rs 92,000 crore, had sought urgent relief on the AGR verdict earlier this month

Then he decides, ok, Today its going to be the day for Telecom sector stocks. Any of these stocks can move violently, we can get in quickly when it moves and make some quick money. He then adds these stocks in watch list and keeps staring at it like an Eagle, waiting for some move.

But once the market opens, the movement that he expected in the stocks isn’t happening, the stock is moving in tight range, it neither in uptrend nor in downtrend. He wanted to get in, waited for hours, but still unsure which side stock would move.

He brings his own decision, he thinks this stock might move up more, so he buys the stocks finally.

And waits. No much movement still. Again waits. He keeps staring at the MTM screen. PnL is oscillating between + and -. He is nervous, because he bought huge quantity of Airtel stock, he is so sure that stock will definitely move up, all he thinks now is,

How much am I going to make in this trade?

Now after waiting for sometime, he wants to confirm or get some reassurance that he is right. So he logs into social media and checks what others are talking about his stock. He searches for this stock name in twitter and he is happy that even others are also bullish on the stock, as many people tweeted that this stock will move like a rocket, OI added, volume increased, blah.blah..

Now he is even more confident, so he decides, probably he should add more positions, what could go wrong, when the entire world thinks my stock is going to move up. So he adds even much higher position and finally he is happy when sees those uptick in the chart, with each 1 rupee movement, he is making 1000s of rupees profit, in few minutes down the line, he is already made 3 months of his salary as profits in just one trade.

He is lot more confident, and thinks trading is much easier than what he taught. So pumps in more capital later and blows his account, only to realize Trading is simple but not easy. As he kept on losing in every trade.

Why did he lose?

When trading with huge position size, even a small movement opposite to his direction can wipe out not only all his profits, but it could wipe out his capital as well.

3 comments on “When we enter intraday trading, mostly it creates losses. Why?”