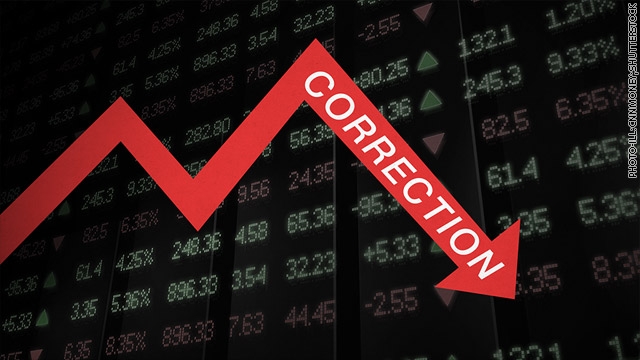 Since November 2021 Indian Stock market has been on steady decline. One of the main reason for the decline could be lot of IPOs that were scheduled for November month. Ten large IPOs were open for subscription in this month with total issue size of Rs.36,112 Crores and ten issues were together oversubscribed more than 600 times, almost 8.7 lac crores of amount were blocked for these ten IPOs. So when Investors wanted to subscribe to these IPOs, most of them sold their existing holdings which lead to decline in over all market sentiment and also absence of buying pressure made the indices fall even further.

The largest IPO Paytm which obsorbed 18,000 Crores will be listed tomorrow (18-11-21) which can increase the liquidity in markets going forward, since lot of investors might liquidate their holdings on listing day itself, since the IPO was not well received by public unlike other companies. And grey market premium was also flat to negative for Paytm IPO.

Nifty after touching 18600 levels, it started correcting steadily and currently down 700 points from its recent peak levels.

Similarly Bank Nifty after touching 41800 levels, started correcting and lost 3800 points, currently trades near strong support level of 38000. The recent correction has given a good opportunity to pick up good stocks that are currently available at reasonable price. Let’s scan for stocks from different industry which has corrected 15 to 25% from its recent peak levels.

Using screener we picked up three strong stocks that corrected more than 20% in last one month which can generate reasonable returns in the coming months.

The stock after hitting all time high of Rs.724 corrected around -25% in last month, falling down to 450 levels. Company has delivered good profit growth of 49.00% CAGR over last 5 years with PE close to Industry PE and also the current price to earnings ratio is below the 5 year median level which denotes stock is currently available at reasonable price. So if you are looking to add Laurus labs, this is a good time to accumulate.

We are at the start of the big bull run which is clearly visible in the performance of Indian stock market in last one year. In India, less than 3% of population have demat accounts compared to 45% of population having access to stock market in developed markets. It is continue to grow in the coming years, we can witness lot of new investors coming into markets. Angel Broking is the third largest broker in India after Zerodha and Upstox.

After touching all time high of around Rs.1700, the stock corrected around -25% and currently trades around 1200 levels, where the PE ratio is at 23.4 which is lower than its median PE of 26. Since the broader indices are currently trading near strong support zone, any bounce back in index will reflect in the stock price of Angel Broking as well. This is a good level to accumulate Angel Broking, can expect to hit all time soon in the coming months.

This stock has created a lot of buzz recently due to government intervention to share its revenue. So many investors wanted to get rid of IRCTC, which plunged -22% in last month. Once a darling of stock market, but now people aren’t showing much interest towards it. But this is exactly when we should show interest. The stock reached all time of 1270 (Split adjusted) and undergone a decent correction in this month. Currently its trades around Rs.920

The PE ratio of the stock dropped significantly from 325 levels to 173 levels now, that’s almost a 50% drop, there is a increase in EPS as well. So with recent correction, IRCTC is also a good stock to add into one’s portfolio. Once the momentum picks up again, can expect good returns in this counter.

These are the three best stocks (Laurus Labs, Angel broking and IRCTC) which has corrected around -25% in last month. The correction seems to over, as most of the stocks are trading near strong support zones, so we can expect a bounce back sooner. We need to make use of such short term corrections to pick the best stocks at reasonable price.

2 comments on “Stocks to buy in this market correction”