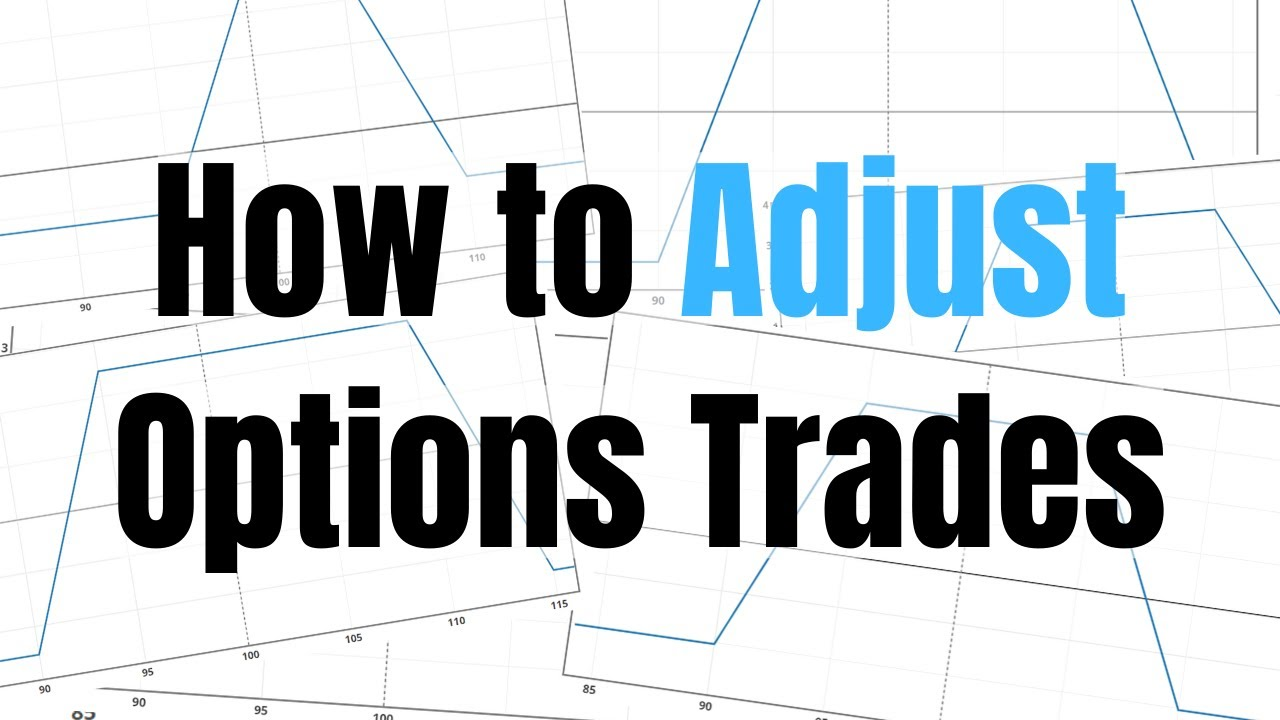 I always used to develop option selling strategy with fixed stop loss usually when it hits, I prefer to simply close it and move on. Since most option experts use to tell me that only with adjustments one can make consistent profits with option selling, but this adjustment was mostly on discretionary basis. I couldn’t come up with any quantifiable parameters for adjusting the option legs based on any specific rules.

Three months before I got an idea for creating an Option selling strategy that can automatically adjust positions based on market movements. Here’s the rule.

Consider Bank Nifty is trading at 30000, we sell ATM straddles at 9:30 AM, but we don’t keep any stop loss here. Instead, when Bank Nifty moves +1% or -1%, we exit the straddle and create a new position. So when Bank Nifty moves to 30300 or 29700, the straddle created at 9:30 am will be closed, and new straddle will be created with same +1% or -1% move in Bank Nifty, if that happens again, then we repeat the same, exit the straddle and create new one. I couldn’t back test it, so I simply forward tested with 2 lacs capital with one lot. From Feb 2021 to till date this strategy has been fully automated and running live.

The drawdown did not exceed more than 10% so far

Even the returns generated were butter smooth without any violent moves, made around 70,000 profits after all charges and slippages which is around 36% returns for last three months.

Whenever market moves up, it moves up like a snail and when it drops it falls like a stone. So with this strategy, when markets trend, it doesn’t trend continuously non-stop. It moves, then it pauses, and then it moves, during this time when market pauses, the decay in premium happens. And also we are using 1% as benchmark for adjustments, instead of using points like 100 or 200, because Bank Nifty easily makes such 100 points move, which will end up in more number of trades that in turn results in higher transaction charges. By keeping 1%, we are giving enough room for Bank Nifty, as long as it oscillates between -1% to +1% the position makes profit.

Here’s the distribution of profits on day wise, since decay on friday’s aren’t much, profit made on Fridays are comparatively lesser. Wednesdays are the one that makes higher profits.

For people who are looking to trade multiple uncorrelated strategy, combining Intraday Short straddle strategy with this auto adjustment strategy would yield best returns because, with the fixed stop loss strategy, at times after hitting stop loss, market moves in favor and decay happens, but we miss out the profits, but with this auto adjustment option system, these are the scenarios we make profit since we can capture the theta decay. Also, if the market keeps moving in one-sided direction, the fixed stop loss strategy would close the loss making position very quickly and the other side of the leg continues to decay much higher which ends up in profits, whereas the auto adjustment strategy might end up in loss that day as it continues to create new straddle with every 1% move, but that also will be not much.

Even though I considered 2 lacs capital to trade one lot, we should be even more conservative with the risk, I would suggest to trade with 3 lacs capital per lot or even 4 lacs capital per lot would much better for those who want to trade with lower risk, since drawdown will be much lesser with higher capital. We are able to see promising returns with this strategy after testing without our own capital, we will be launching this as a bot soon with our http://squareoffbots.com/

How to Avoid Loss and Earn Consistently in the Stock Market: An Easy-To-Understand and Practical Guide for Every Investor

(2660)
₹399.00
Paul Asset
(as of June 14, 2021 - More infoProduct prices and availability are accurate as of the date/time indicated and are subject to change. Any price and availability information displayed on [relevant Amazon Site(s), as applicable] at the time of purchase will apply to the purchase of this product.)

The Beginner`s Stock: Things you need to know before stepping in stock market.

(131)
₹99.00 (as of June 14, 2021 - More infoProduct prices and availability are accurate as of the date/time indicated and are subject to change. Any price and availability information displayed on [relevant Amazon Site(s), as applicable] at the time of purchase will apply to the purchase of this product.)

(1667)
₹394.00 (as of June 14, 2021 - More infoProduct prices and availability are accurate as of the date/time indicated and are subject to change. Any price and availability information displayed on [relevant Amazon Site(s), as applicable] at the time of purchase will apply to the purchase of this product.)

Why you should not invest in Fixed Deposit June 2, 2021