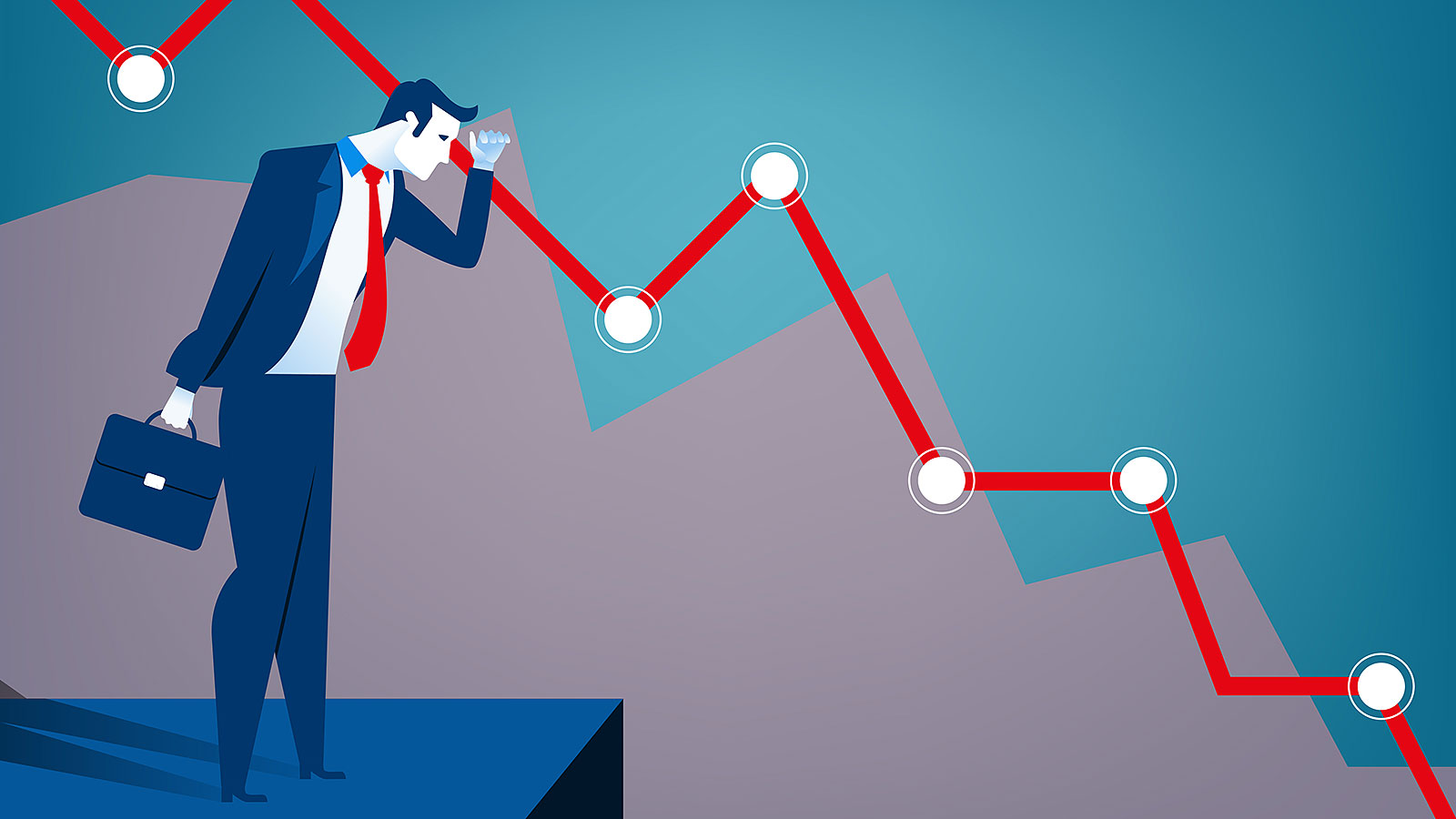 It has never happened in the past, so probability of such event happening in the future is very minimal. This is what most traders claim with their backtest results. If you trade based on this approach then it could bring in catastrophic results in trading. That’s what happened with this hedge fund manager as well.

There is a very famous American Hedge fund manager who made 30% annualised return for 20 years, which is really a great track record any trader could achieve. One lac invested with this trader’s fund would have grown to almost 2 Crores in 20 year period. That’s the kind of out standing returns he made. But one day in 1997 all his investors received a mail which states that the fund has lost all the investors money and wiped out completely. He is none other than famous trader Victor Niederhoffer who failed to follow his own rules.

“We took risks. We were successful for a long time. This time we did not succeed, and I regret to say that all of us have suffered some very large losses.”

Let’s explore how it all started.

Long before computer based trading was famous, Victor Niederhoffer used many quantitative techniques with his trading. He doesn’t own a television and never relies on news information. Since 1982, he has earned millions of dollars for himself and investors through Niederhoffer Global Systems, a group of hedge funds that he and his 20 employees. He was managing more than $130 million at one point of time. In 1994, when other investors had a dismal year, Niederhoffer racked up a 60 percent gain, making him the top hedge fund manager in the country. In one day in 1994, he lost 25 percent of his money with a bad trade on the Japanese yen. Within weeks, however, he made back that money. That’s the kind of aggressive trade bets he makes. Even legendary investor George Soros is also a friend of Victor invested in his fund.

By July 1997 Thailand defaulted on their bonds and many of the banking stocks of Thailand also crashed.

Victor was expecting a V shape recovery as he thought Thailand govt would interfere and make it stable, so he invested heavily in Thai banks but the crisis spread across nation and affected other Asian countiries as well. He continued to invest but the banking stocks continued to decline and his losses continued to grow. Quickly it created ripple effect and many of the major stock market across the world started correcting. Because of his Thai trade, his fund lost $50 million.

Jonathan Criag one of the investor with Victor’s fund mentioned in a documentry that In order to make up for losses Victor faced with Thai bank trades, he started betting on US market with naked put option as he wasn’t expecting the market to fall. He really made large bets on this trade. He shorted put options which infact was in profits at one point of time.

By October Hangseng market declined steadily which inturn affected other global markets and by Oct 27 1997, US market dropped significantly. Even the exchange halted trading in between during market hours and reopened it later on, but the selling continued. The put option which Victor sold for $4 shot upto $16 due to which his funds NAV dropped from $70 million to -$20 million.

Victor’s fund was sitting at a huge loss but still he was not wipped out. Next day Oct 28th 1997, market opened gap down and continued to slide down further, this is when he started getting margin calls from the brokers and Victor couldn’t arrange additional funds and the brokers started liquidating all is open positions which completely wiped him out. Within few hours after that market started recovering and made a huge rally.

If this rally had come just few hours before, his positions would have recovered and he would have never been in a position of getting wipped out. But that’s how market works, full of surprises, always expect the unexpected. Niederhoffer was forced to shut down his firm, he had to mortgage his house, borrow funds from friends and family and even auctioned his art collection to raise money.

Niederhoffer defended his speculation in puts by saying, “I’ve made that trade hundreds of times in the past 15 years. I believe it’s a good trade. It was a one in 2,000 shot that the market would decline like that.”

True, history shows that 8 percent declines in a single day are extremely rare. But they are possible. In fact, 22 percent declines are possible; one of them happened in 1987. For small investors, the lesson of history is that it doesn’t tell the whole story. We can make reasonable judgments from history, but we shouldn’t bet everything on it.

During this period a journelist James K. Glassman from Washington post shared the below quote about Victor Niederhoffer.

He had necessary qualities, but not sufficient. After talking to him on the phone for an hour, I would never have entrusted him with my assets. He was too sure of himself. Hubris, or overweening pride, is not a quality that makes for successful investing. In the face of markets that can squash you flat, humility (though not fear) is far more useful.

Even the best traders in the world make mistakes but few learn from it. No matter how confidence you are with any trade, never bet all your capital in one trade. When everything goes well, when you are on back to back winning streaks, you tend to think you have cracked the markets that’s when the devil comes which you tend to ignore by risking huge amount. Just because historically market haven’t fallen beyond x% doesn’t mean that that’s the max downside market can witness, it can crash much lower than that. There is nothing certain in markets, anything could change over night. If you study about all the market crashes that has happened in the past, one thing that is common is “over leverage”. It kills you instantly, always size your position considering the worst case scenario and never leverage too much.